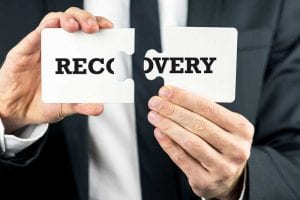 The sum of N8,461.9 billion was retained in the Federation Account, representing an increase of 45.1 per cent above the level in 2017, after an aggregate statutory deduction of N1,089.7 billion from both oil and non-oil revenue.
Of this amount, N1,053.7 billion, N395.2 billion, and N378.0 billion were transferred to the VAT Pool Account, FG Independent Revenue, and ‘Other Transfers’5, respectively, leaving a net revenue of N6,635.0 billion for distribution.
In addition, N282.5 billion from the Exchange Rate Differential Account6,7; N23.3 billion as NNPC Additional Revenue; and N14.7 billion as Recovered Excess Bank Charges were added to the federally-collected revenue (net) to raise the distributable amount .