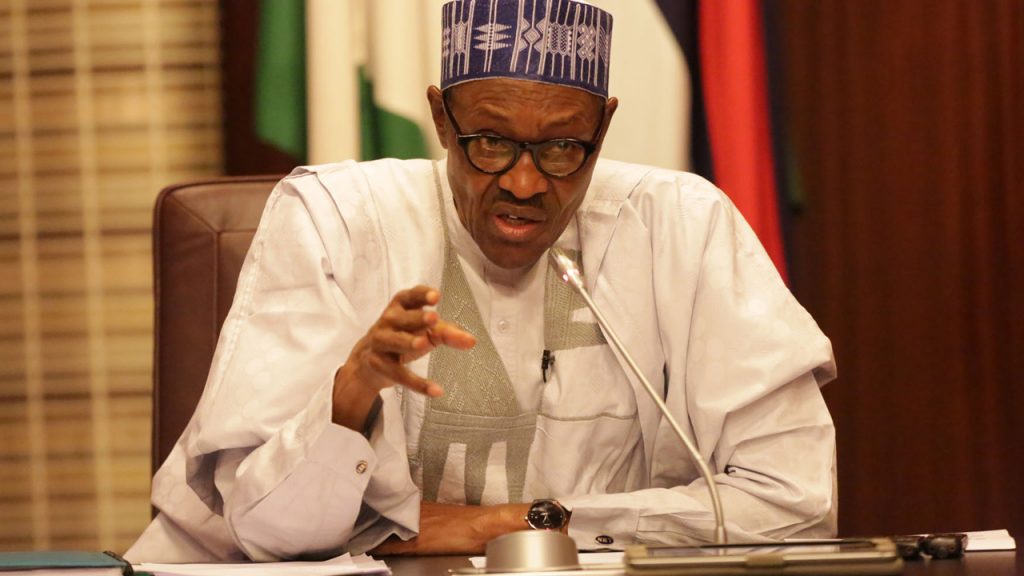 The Federal Government has concluded plan to borrow N2 trillion from the current N10 trillion pension funds to finance the development of infrastructure. The disclosure was made at the National Economic Council (NEC) meeting presided over by the Vice President, Yemi Osinbajo, on Thursday in Abuja.

Briefing newsmen at the end of the NEC meeting in Abuja, Kaduna State Governor, Mallam Nasir el-Rufai, stated that the decision of the Federal Government to pull N2 trillion out of the pension funds was reached by a NEC sub-committee.

Bridging Infrastructural Deficit: According to el-Rufai, the country will never be able to address its road infrastructure deficit with the current budgetary allocation for road construction and maintenance. He explained that with the N200 billion in the 2019 budget and N169 billion in 2020 budget, roads cannot be properly fixed.

“In 2019 budget, N200 billion was budgeted for construction and maintenance of federal highways. In 2020, the budget is N169 billion. If we continue this way, we will never be able to fund highway infrastructure. We need to unlock funds to construct and maintain highways.

“We will never be able to construct and maintain highways with N200 billion every year. Highway infrastructure and maintenance can only be done with long term funds.”

Speaking on the rationale to borrow from the N10 trillion pension fund, El-Rufai stated that the decision followed an interim report earlier presented to the council, and the decision to borrow N2 trillion from the pension fund was in compliance with the Pension Reform Act 2004, which empowers the government to borrow 20% of the fund to address national issues.

According to him, various countries of the world such as Chile and South Africa funded their infrastructure growth by borrowing money from workers’ pension funds. El-Rufai also stated that with Nigeria’s pension funds largely dominated by youths in their 30s, who still have several years ahead of retirement, utilising the funds for infrastructure would not generate any problem.

Other infrastructures mentioned by the El-Rufai included rail and power projects. According to him, the committee had identified three areas (rail, road and power) where the pension funds would be invested, He added that the borrowing would be done through bonds with private companies investing in road and rail infrastructure and paying within a period of 20 years.

While lamenting on the moribund state of infrastructures in the country, El-Rufai stated that in the last three years, the Federal Government had invested N1.7 trillion in the power sector, without any meaningful effect. According to him, the committee has thrown open consultations on how to fix the endemic crises plaguing the power sector, by inviting memoranda from the general public.

What it means: The latest move by the government shows revenue crisis in Nigeria continues to linger.  In spite of Nigeria’s burgeoning debt profile, which currently stands at over N26.2 trillion, the figure is expected to hit a new height in 2020.

Speaking recently at the World Economic Forum (WEF) in Switzerland, the Minister of Finance, Budget and National Planning, Mrs Zainab Ahmed reaffirmed that Nigeria does not have a debt problem but the challenge of under-performing revenues, which makes debt service obligation a struggle for the country.

Ahmed has consistently insisted that the nation faces no debt problem.